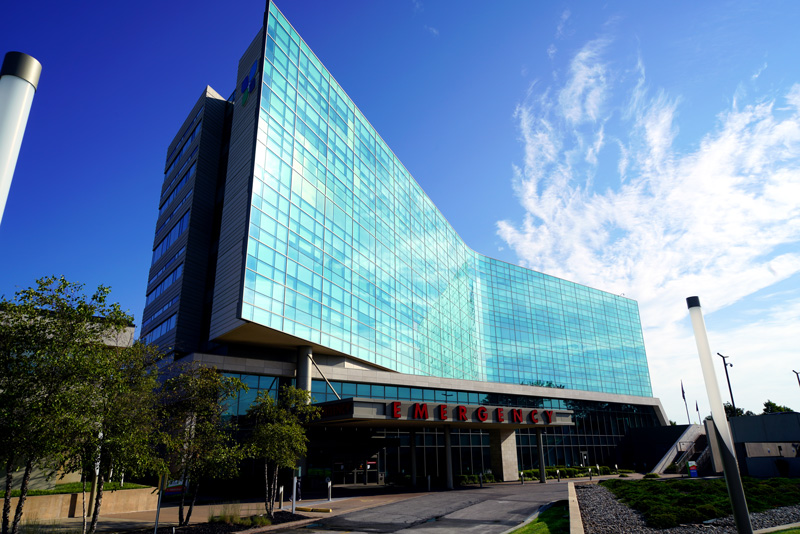 AdventHealth was founded in 1973 and headquartered in Altamonte Springs, Florida. The healthcare system has roots going back to 1866 in Battle Creek, Michigan with the Seventh-Day Adventist Church. Their mission is to extend the healing ministry of Christ. They have become one of the largest hospital systems in the United States with facilities in over 9 states, more than 80,000 employees, and serving over 5 million patients annually.

AdventHealth Shawnee Mission did not know the next time their accrediting agency would survey their campus and they did not want to be caught off guard. In the busyness and disruption COVID-19 created, AdventHealth wanted to ensure their departments maintained compliance. Realizing a lot had changed in healthcare since the pandemic, they needed an intentional way to prepare and educate the hospital prior to their next accreditation survey. 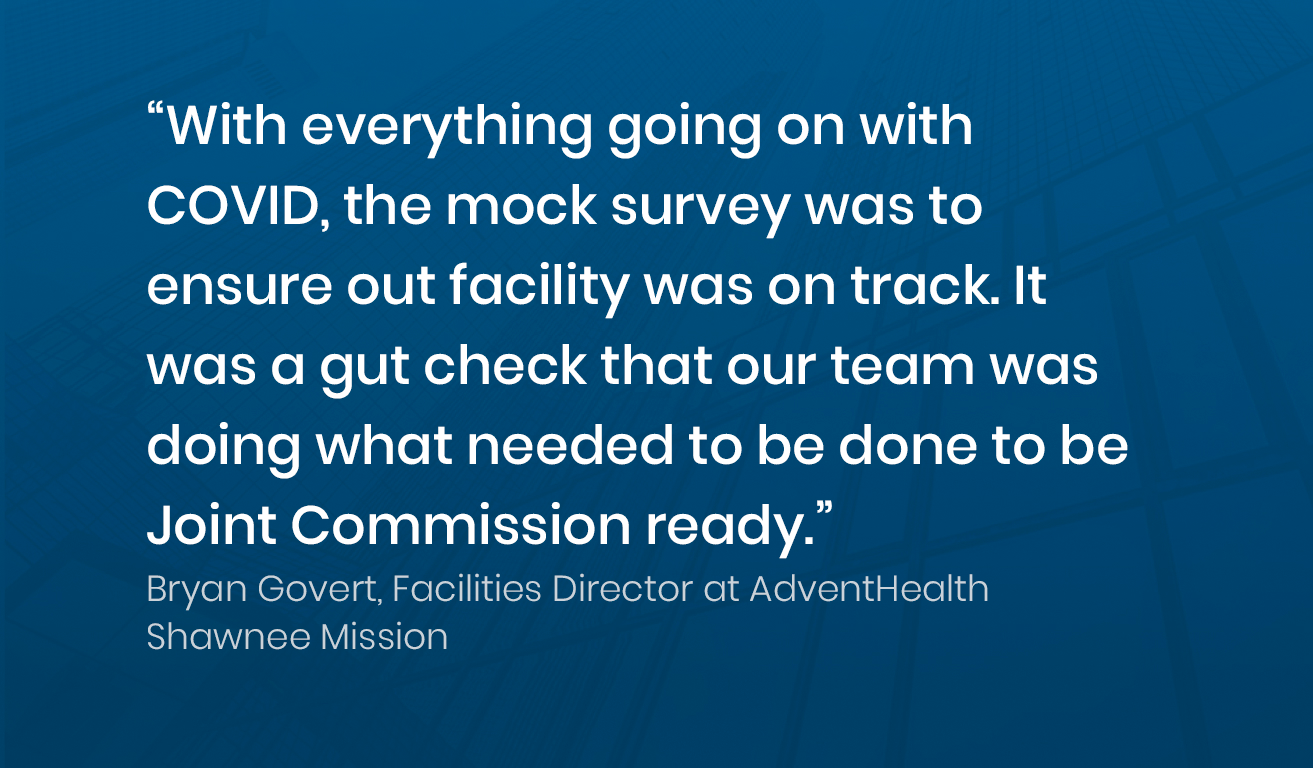 Due to facility size, Soleran was asked to do two mock surveys for different areas of the hospital. Lance Woolf, former Joint Commission surveyor and Director of Facility Compliance at Soleran, flew to AdventHealth to hold the mock surveys. He spoke with the facility prior to specify their particular needs. Once at the hospital, he held a leadership meeting, document review, mock survey, briefing, ran instant reports for mitigation (using Soleran’s proprietary software), and did a post-survey evaluation. Forty- five and ninety days after the mock survey, Lance followed up with a phone/web review to answer any questions or mitigation strategies to aid compliance.Soleran’s mock surveys proved not only to point out deficiencies but also educated the team on how to solve and prevent them in the future.

AdventHealth took a proactive, educational approach to the feedback by considering deficiencies immediately and implementing new ideas right away. “A mock survey is a gut check for your facility,” says Bryan Govert, Facilities Director at AdventHealth Shawnee Mission. “We had sidebar conversations with Lance about issues he saw and gleaned as much as possible. We were notetakers. We went into the mock survey with the idea of being shown the worst so we could improve. We wanted to learn and grow from the experience.”

AdventHealth found Soleran’s mock survey program to be appreciated accountability. The mock surveys proved a useful tool for the hospital’s teams in the feedback provided and the proactive changes suggested.

“Lance did his due diligence. The whole process was awesome! You don’t know who (accrediting surveyor) is coming through your door. Lance gets you ready for anything,” claimed Bryan Govert, Facilities Director at AdventHealth Shawnee Mission. AdventHealth Shawnee Mission teams are now prepared for their next accreditation survey as well as better able to educate vendor partners on repairs and records for upcoming surveys. 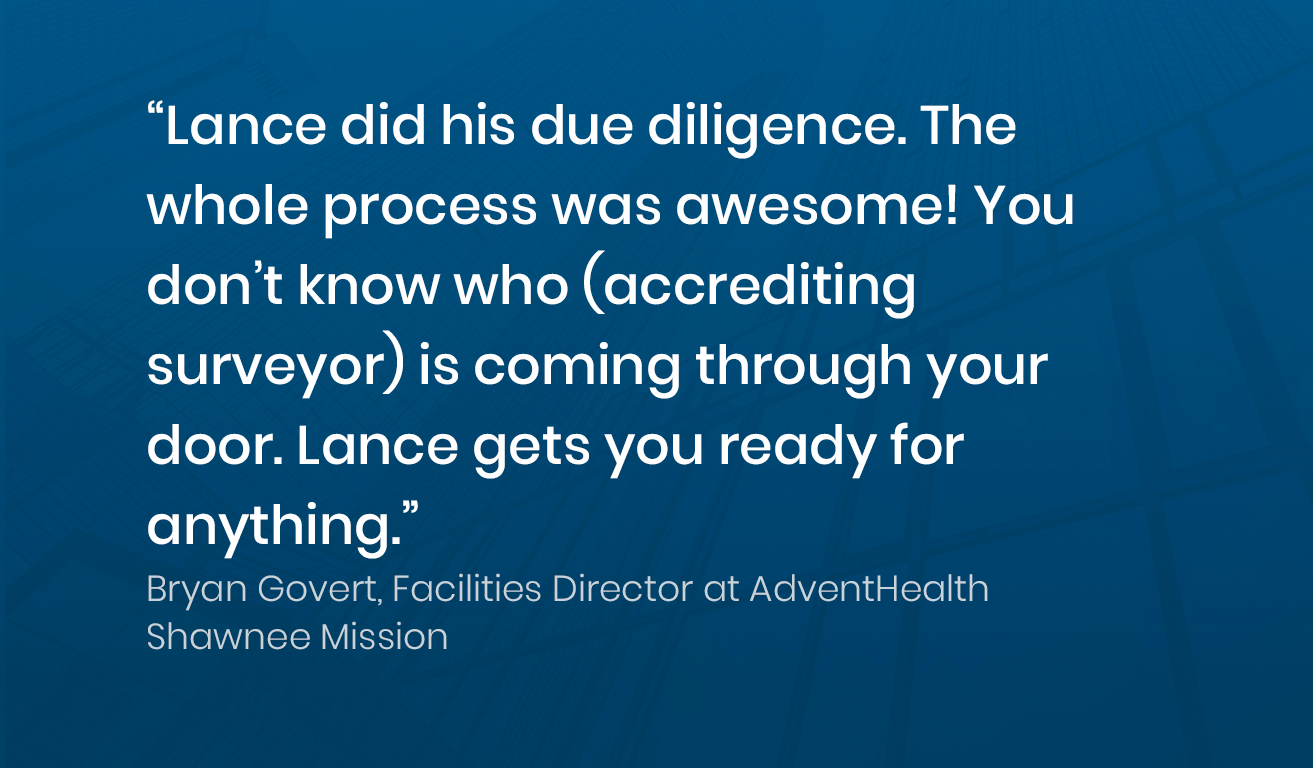 Barnes-Jewish Hospital chose Soleran's Rounding solution due to its ease of use and wide range of automation tools. With this powerful rounding solutions, they were able to cut down the labor hours spent on Environment of Care rounds and significantly shorten the lifespan of open deficiencies. 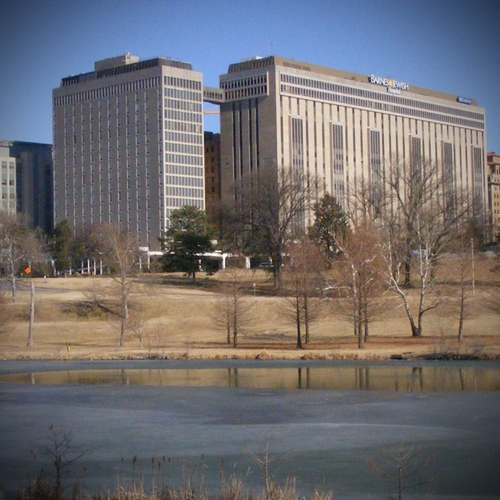 "When I leave the unit, I’m done. There is really nothing else you need to do. Time saved is at least 20 hours a week just doing reports."

"We believe we'll have fewer deficiencies for The Joint Commission! It's made the hospital safer. It used to take days to gather info for JC, now it takes seconds to find the date, locations and status!"

"The idea is to do proactive maintenance instead of reactive. It wasn't possible before Soleran to the degree we needed."

"Now findings can be seen by the manager in real-time and corrected on the spot or on the same day of the finding."